Book an Appointment
book an appointment 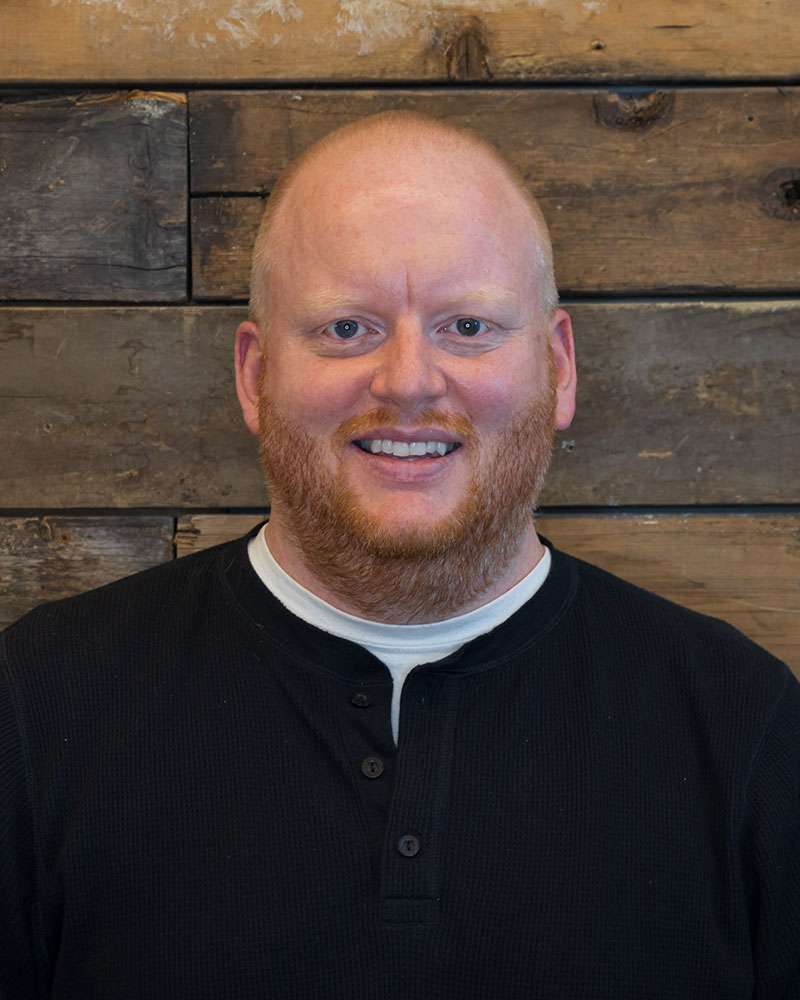 Chris graduated with a degree in Kinesiology in 2004, and realized he had a deep rooted desire to heal others. He discovered tremendous worth in osteopathic manipulation as a therapy that facilitates the body’s efforts to naturally and gently restore itself to optimal health, and decided to pursue it as his career of choice. Chris is now a D.O.M.P., or Diploma in Osteopathic Manual Practice.

In 2008, Chris and his wife, Krista decided to make Calgary their home, and moved to town with their son, Kian. Since then, a daughter, Brynn, has joined the family.

Outside of the office, Chris enjoys spending time with his family in Calgary’s many parks and toboggan hills, and snowboarding. 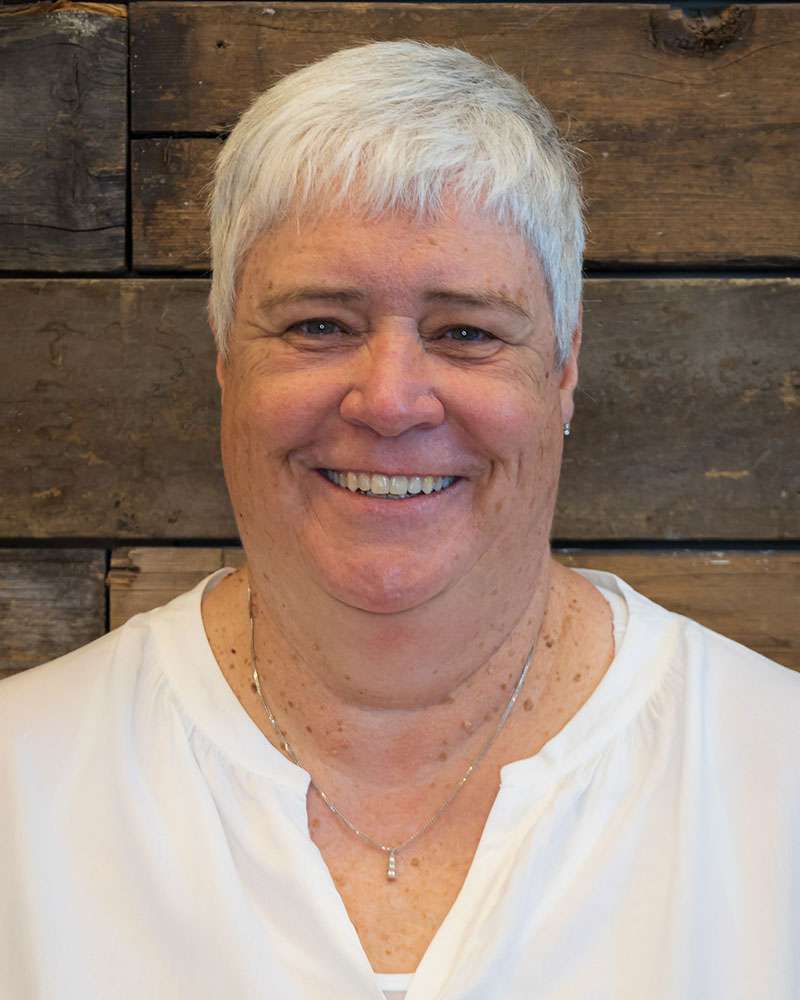 With a BSc. in Exercise Science (Athletic Therapy) from Concordia University (Montreal), Kathy went to complement that degree with successful registration in the College of Massage Therapists of Ontario, where she gained further recognition as a Certified Manual Lymphatic Drainage & Decongestive Therapist. Today, with her education rounded out with a Masters in Osteopathic Manipulative Sciences, she implements a total body approach to adjustment.

Kathy supports her own philosophy of self care by putting the things she most loves, first – her husband and her dogs. Walking, hiking and golfing keep her body moving, her mind clear and everyone happy!

Paul is passionate about movement.

His journey began at Simon Fraser University where he received a Bachelor of Arts diploma in 1988.  Paul moved to Montreal in 1989 and from that time on, he worked extensively with dancers and athletes to improve their training methods and to teach bio-mechanics, Pilates, and other forms of training in order to facilitate performance and reduce wear on the body.

He taught in private institutions such as Les Ateliers de Danse Moderne de Montréal as well as at Concordia University in Montreal. His thirst for understanding led him to undertake studies in Homeopathy and then in Osteopathy at the Collège d’Études Ostéopathiques where he received his Diploma of Osteopathy in 2006.  Paul was also awarded graduating honours for excellence in research in osteopathy.

Since that time, Paul has continued to pursue his studies in areas such as the Muscle and Joint Chains of Godelieve Denis-Struyf D.O. He has trained extensively in advanced Cranial Osteopathy, including work on concussions. Paul continues to study with Master teachers in Osteopathy.

Paul is currently a teacher and overseer for the Canadian School of Osteopathy Manual Practice – Vancouver Campus. Paul worked with the dancers from Ballet B.C. as well as with the teachers of Arts Umbrella until his departure from Vancouver in 2019.

Paul enjoys working with people to help them find a way to work through their issues, and through the use of corrective exercises and understanding of body use, helps patients become more autonomous in their healing process.

​In 2019 Paul returned home to his native Calgary and looks forward to working with the Calgary community.

Paul is a member of the Alberta Association of Osteopathic Manual Therapists. 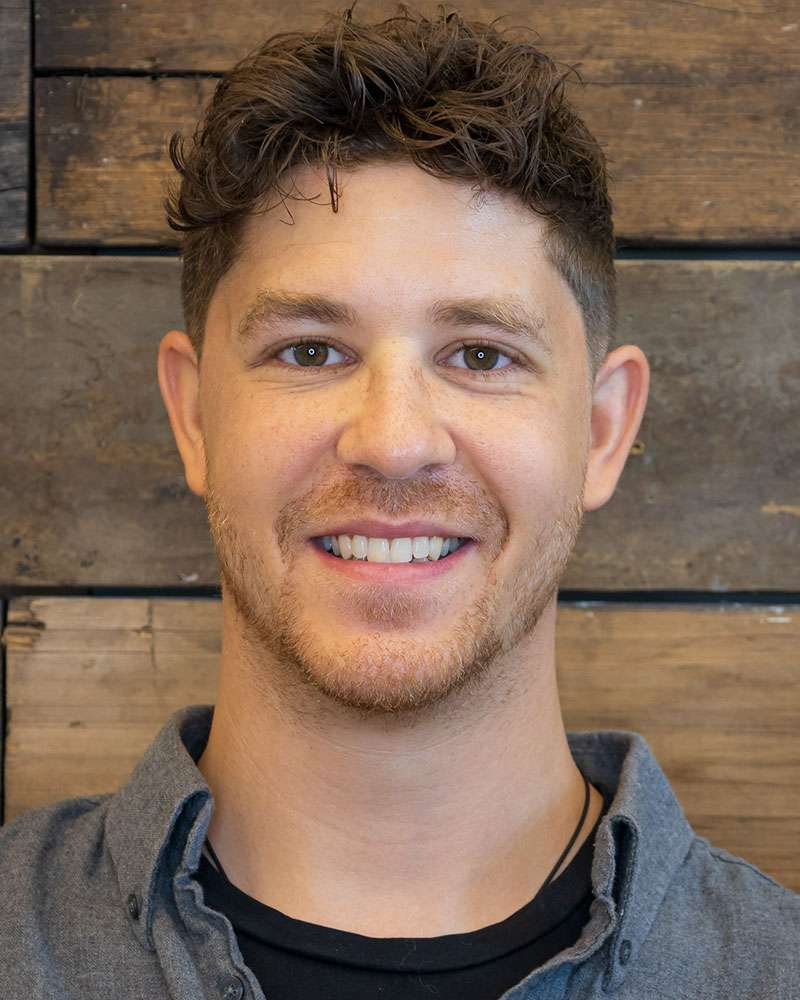 Michael is an Osteopathic Manual Therapist and Registered Massage Therapist (RMT 2200 hr) with a wide range of experience.

He is knowledgeable about sports injuries and rehabilitation, and is also equipped to handle the unique needs of people suffering from fibromyalgia, migraines, and joint disorders, such as TMJ.  Michael approaches each patient as an individual with a unique design and potential, rather than a collection of physical parts and pathologies. His goal is to help his patients understand the cause of their pain or discomfort and to assist them in the process of self-healing. 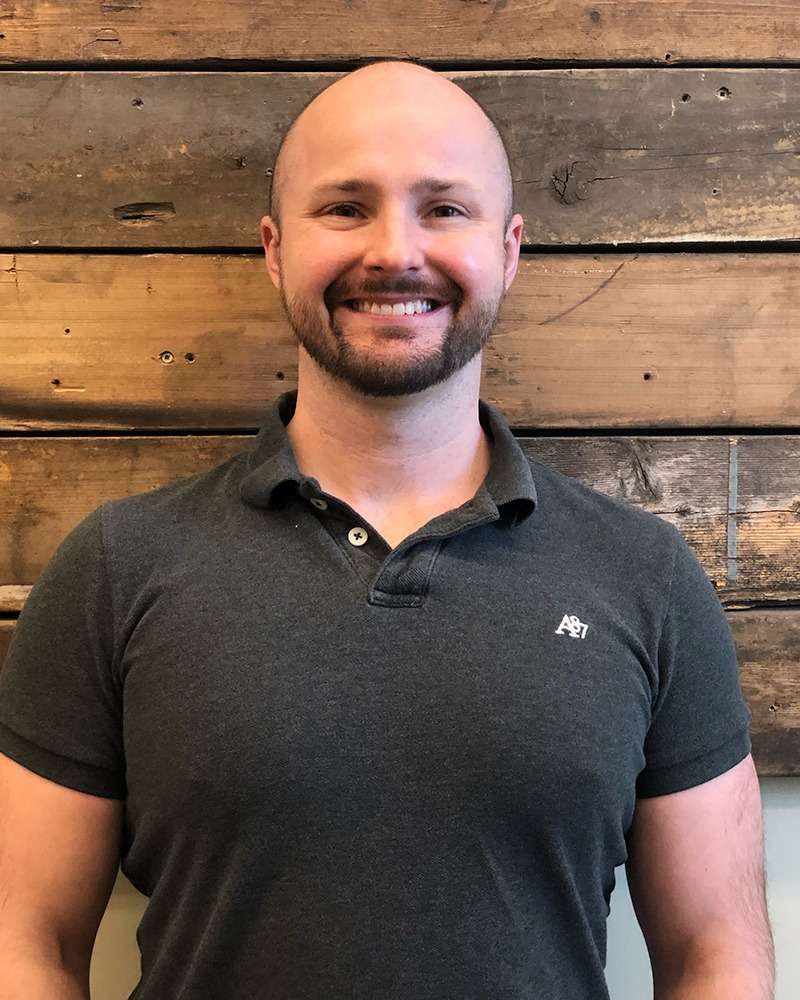 Jason is an Osteopathic Manual therapist who graduated from the Canadian College of Osteopathy in Toronto. He received his D.O.M.P in 2019 and is a registered member of the Alberta Association of Osteopathic Manual Therapists. Jason was drawn to Osteopathic manual therapy from his background in athletics, along with a desire to better understand the body’s mechanical, neurological and self regulation ability. He hopes to use this knowledge to help people better understand how the body works, explaining what he’s doing during the session, why he’s doing it, and what effect it should have to help manage their pain and health concerns.

Jason loves to work with people using his knowledge of manual therapy techniques along with his exercise and rehabilitation background to help manage your health and injury concerns.

During his free time Jason loves being out in nature and sports. Jason enjoys living a healthy lifestyle, incorporating fitness and wellness in his life through exercise, hiking, being active in sports and skiing. 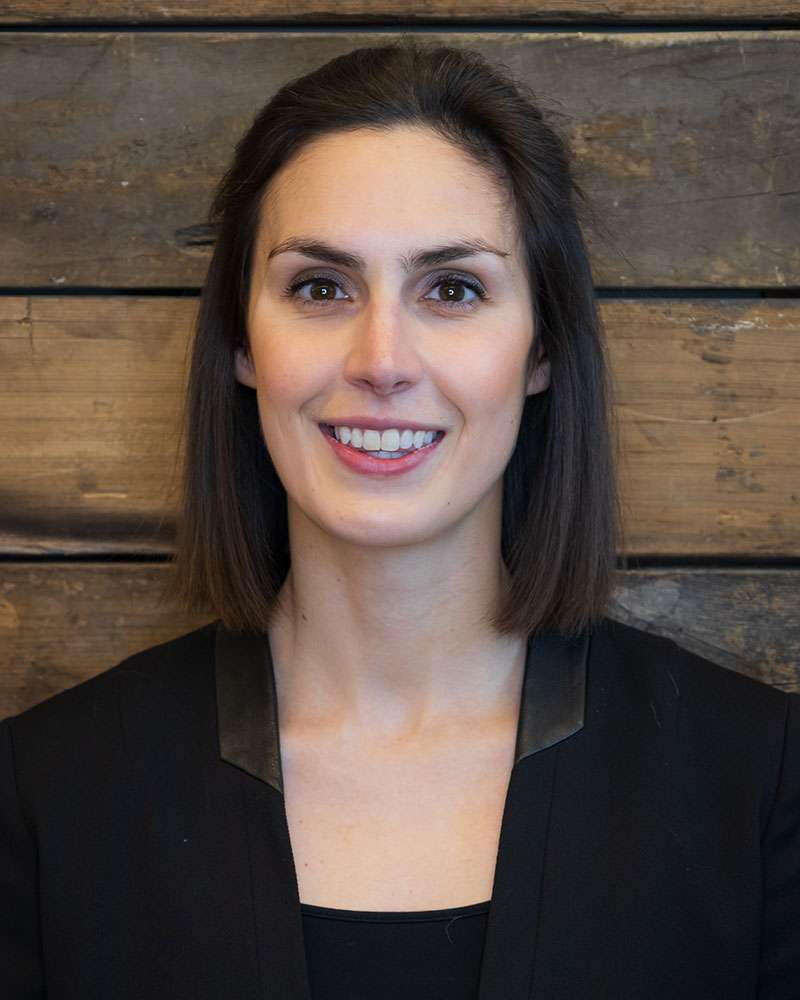 Elizabeth is an Osteopathic Manual Therapist with an extensive background in basic science and clinical medical research.

Following her BSc Honours in Microbiology and Immunology at Dalhousie University, Elizabeth moved to Calgary to complete a Master’s degree in Gastrointestinal Sciences at the University of Calgary.

Elizabeth has always been drawn to the study of the human body with a keen interest in understanding all of its biological mechanisms from the cellular level, up to the dynamic overall state of health. This passion has led her to pursue studies in osteopathy, a holistic practice focused on addressing the root causes of dysfunction and facilitating the body’s innate ability to self-regulate. She is in her 4th year of the 5 year program at the Canadian College of Osteopathy in Toronto.

Now proud to call Calgary home, Elizabeth keeps busy with her husband, Rob, and their loveable Labrador, Chase. She works with several professional athletes in the city and is most often found in the mountains skiing, hiking or running, while also supporting Crohn’s and Colitis Canada.